College basketball analyst Mo Cassara will work across the CBS Sports and ESPN family of networks during the 2017-2018 season. Mo can also be heard during the post season across the nation on Westwood One Sports radio. Cassara appears regularly in season as a guest analyst on ESPN radio, CBS Sports Network, Mad-Dog sports radio, and NBCSports radio shows. Cassara covers the Atlantic 10 and Patriot League for CBS Sports Network and covered the 2017 DIII National Championship game from Salem, VA. 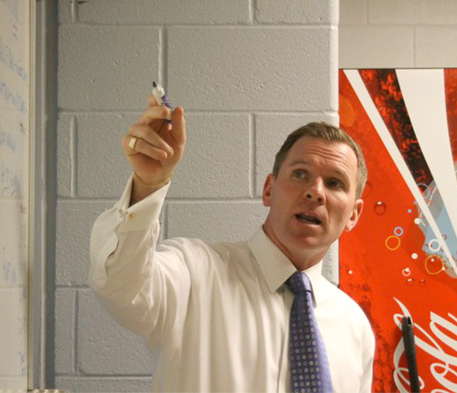 With nine years of head coaching experience, including five at the collegiate level, Cassara most recently spent three seasons (2010-13) as the head coach at Hofstra University. In addition, he previously served as a Division I assistant coach in the ACC, A-10 and Southern Conference, and coached in three NCAA Tournaments as a DI assistant, including two at Boston College (2007, 2009) and one at Dayton (2004).

In his first season at Hofstra, Cassara guided the Pride to a 21-12 record, including a 14-4 mark in the Colonial Athletic Association. The team tied for second in the CAA with eventual champion Old Dominion, posting the program’s highest finish since joining the league in 2001. Hofstra reached the semifinals of the CAA Tournament for the first time since 2006 and qualified for the postseason, making an appearance in the College Basketball Invitational. Conference rival VCU finished fourth in the CAA that year, advancing to the Final Four.

Cassara’s first season also produced an All-American, as senior guard Charles Jenkins was a third-team selection. The Golden State Warriors later drafted Jenkins in the second round of the NBA draft. Cassara’s up-tempo brand of basketball featured the CAA’s leading scorers in 2011 and 2012.

Prior to his arrival at Hofstra, Cassara served as an assistant coach at Boston College from 2006-10. While with the Eagles, BC made two NCAA Tournament appearances and compiled a 72-57 record, including the third-highest win total in ACC play, behind only Duke and UNC. In 2006-07, the Eagles finished with a 21-12 record, including a 10-6 mark in the ACC – good for fourth place, and reached the second round of the NCAA Tournament. That Boston College team featured ACC Player of the Year and second-team All-American Jared Dudley, who currently plays for the Milwaukee Bucks. The 2008-09 BC team earned a signature win that year when it upset No. 1 North Carolina on the road, handing the eventual national champion its first loss of the season. That Eagles team produced current Detroit Pistons guard Reggie Jackson.

Prior to joining the BC staff, Cassara served as the head coach at Division III Clark University (MA) for two years from 2004-06. Before that, he spent one year as an assistant coach at the University of Dayton in 2003-04, helping the Flyers to a 24-9 record, a Maui Invitational championship, a regular season A-10 conference title and a berth in the NCAA Tournament. 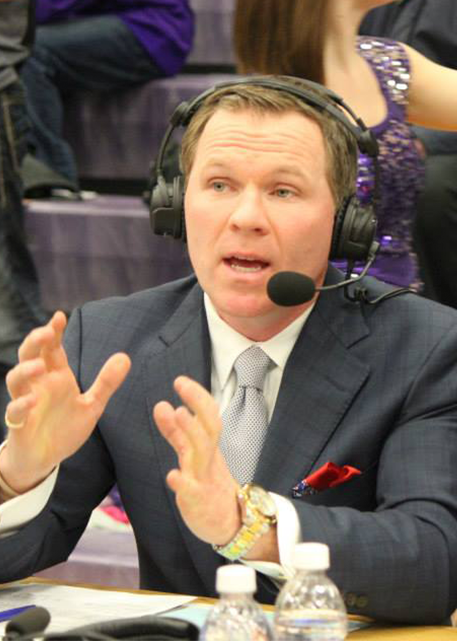 Cassara also had success as a prep school coach at Worcester Academy (MA) from 1999-2003, leading the Hilltoppers to a 90-21 record and the 2002-03 NEPSAC title – the school's first in 16 years. Cassara – a 1993 Worcester graduate and former team captain himself –and his championship team were recently inducted into the New England Basketball Hall of Fame. While at Worcester, he coached Craig Smith and Jarrett Jack, who would go on to successful NBA careers. Jack is still currently playing with the Brooklyn Nets.

His previous collegiate coaching experience also includes single-season stints as an assistant coach at The Citadel (1998-99) and at Washington & Lee (1997-98). Cassara played collegiate basketball for three seasons at St. Lawrence University under current George Mason head coach Dave Paulsen. A team captain as a senior, Cassara graduated in 1997 with a degree in physical education, and added a master’s degree in higher education and administration from Boston College in 2002. Cassara’s father, Rick is a former head coach at St. Lawrence and helped instill his love and respect for the game of basketball.

Cassara is a Canton, New York native. He was recognized by the Long Island Business News “40 Under 40” for outstanding community leadership in 2011. On August 28th, 2014 Cassara married Elisa DiStefano, an entertainment and news reporter for News 12 Long Island. The couple currently resides on the south shore of Long Island, New York with their son, Christian Thomas. 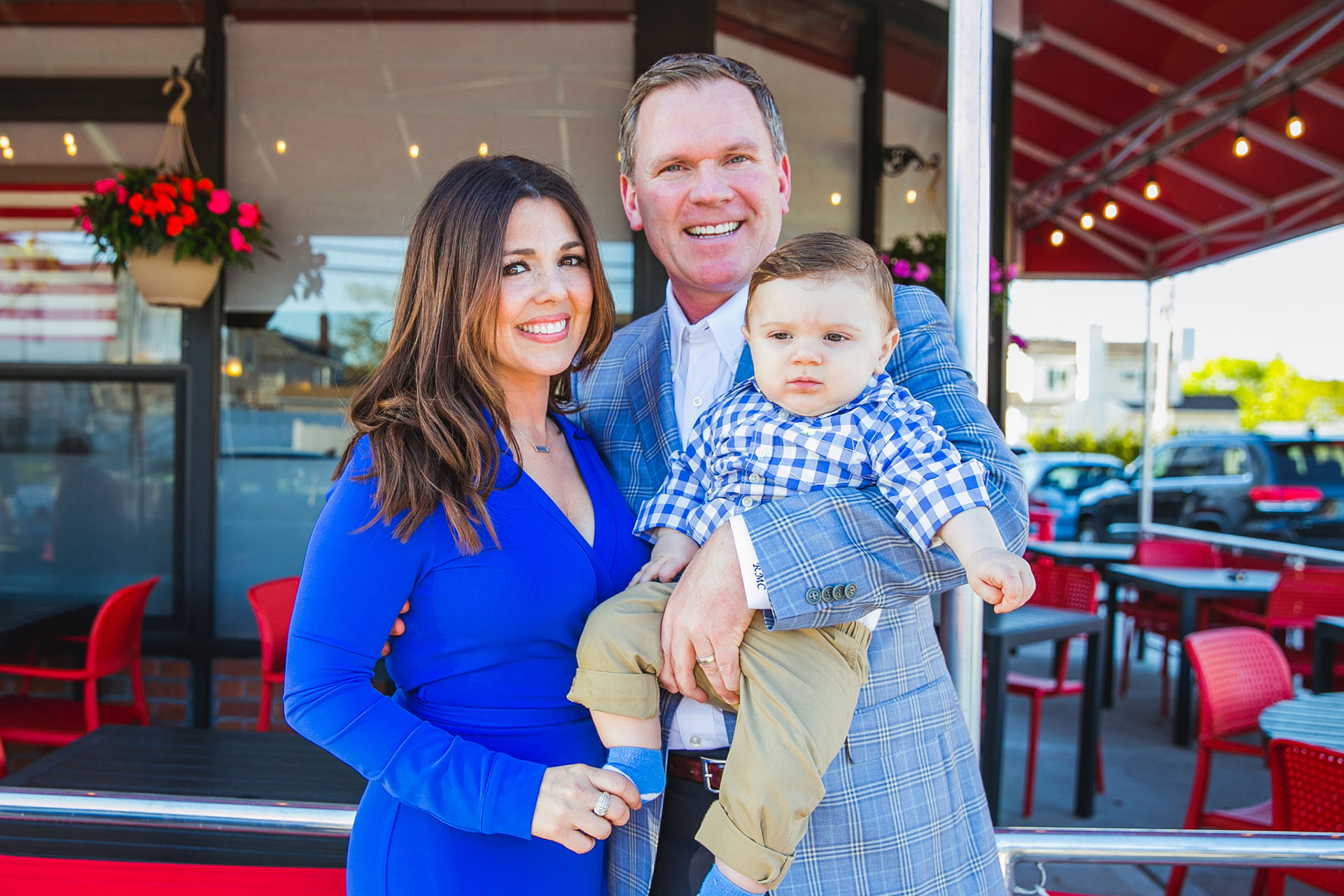